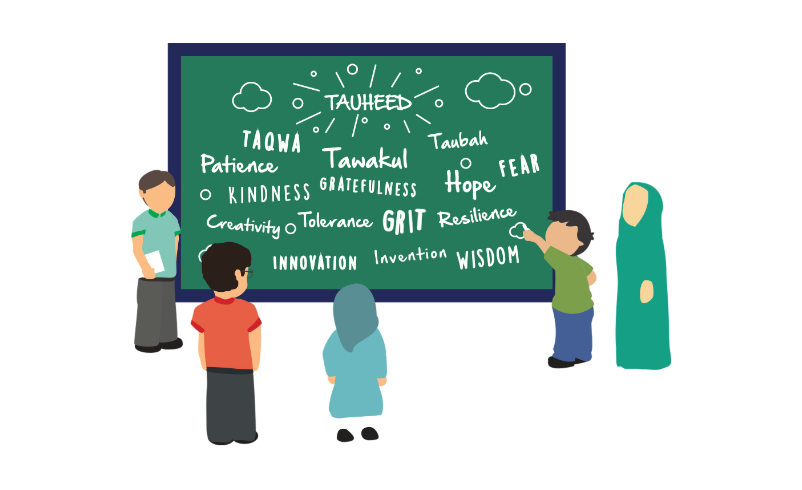 We feel that the most optimum way of educating is by focusing on the fitrah. Allah has made us upon fitrah (our innate nature) that is good and pure having physical, social, emotional, intellectual, and spiritual dispositions. “Tauheed” (Oneness of Allah) is ingrained in the fitrah. Belief in it creates a balance between these dispositions and unlocks their limitless potential. Achieving this requires training of the human will on the basis of its creation. Our work aims to achieve this and will in shaa Allah achieve this.

The Paradigm Shift – Training of the human will

Allama Iqbal says in the essay titled Islam as a moral and political ideal, “the present system of education in this country is not at all suited to us as people. It is not true to our genius as a nation, it tends to produce an un-Muslim type of character, it is not determined by our national requirements, it breaks entirely with our past and appears to proceed on false assumption that the idea of education is the training of human intellect rather than human will.”

In the same essay Iqbal states, “The possibility of the elimination of sin and pain from the evolutionary process and faith in the natural goodness of man are the basic propositions of Islam, as of modern European civilization, which has, almost unconsciously, recognized the truth of these propositions in spite of the religious system with which it is associated. Ethically speaking, therefore, man is naturally good and peaceful. Metaphysically speaking, he is a unit of energy, which cannot bring out its dormant possibilities owing to its misconception of the nature of its environment. The ethical ideal of Islam is to disenthrall man from fear, and thus to give him a sense of his personality, to make him conscious of himself as a source of power. This idea of man as an individuality of infinite power determines, according to the teachings of Islam, the worth of all human action. That which intensifies the sense of individuality in man is good, that which enfeebles it is bad. Virtue is power, force, strength; evil is weakness. Give man a keen sense of respect for his own personality, let him move fearless and free in the immensity of God’s earth, and he will respect the personalities of others and become perfectly virtuous.”

We feel that the subject of Islamic studies is an ideal medium for removing the misconceptions about the nature of our environment and for training of the human will. To achieve this, we are writing a new curriculum that focuses on the spiritual and behavioral aspects of Islam and relies on reconstruction of knowledge through experience for development of spiritual, social and emotional competencies. 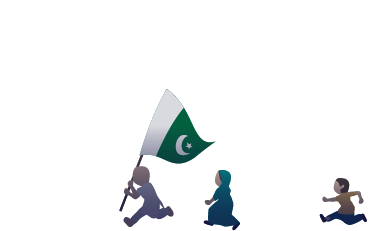